NEWPORT, Ky. – Just as meteorologists are forecasting a cold front and colder temperatures on the way, Newport Aquarium announces the return of Winter Family Days, where one child (ages 2-12) gets in FREE with each full-priced adult.* The aquarium has also added a brand new limited-time-only meet and greet opportunity with Jim Henson’s Splash and Bubbles from the new kids TV show by the same name.

Kids will have fun inside Newport Aquarium’s 72-degree climate-controlled facility, no matter the weather outside. 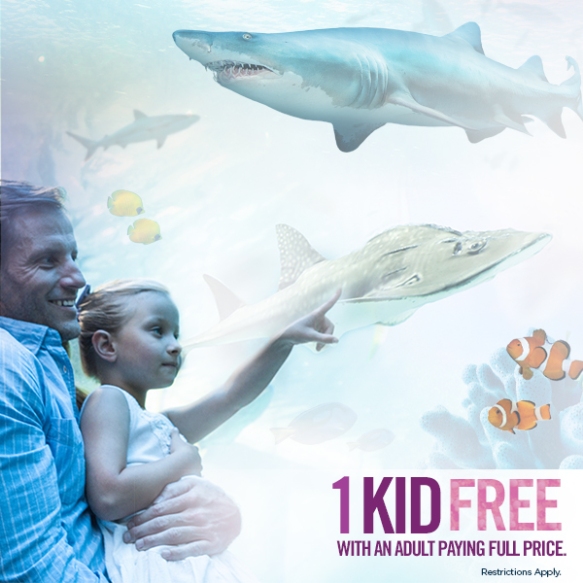 NEW: Meet Splash and Bubbles
A new attraction has been added to Newport Aquarium in the form of a meet and greet with the title characters of Jim Henson’s Splash and Bubbles, the newest PBS KIDS TV show. The new ocean-themed animated kids’ series encourages children to explore the natural undersea world and features endearing and humorous characters on fun-filled adventures. During Winter Family Days, several of the species featured in the cartoon will be on exhibit in the Shore Gallery. And, Newport Aquarium’s Shark Ray Bay Theater will be transformed into the hit TV show’s Reeftown setting where guests will have an opportunity to meet and get their picture taken with Splash and Bubbles. 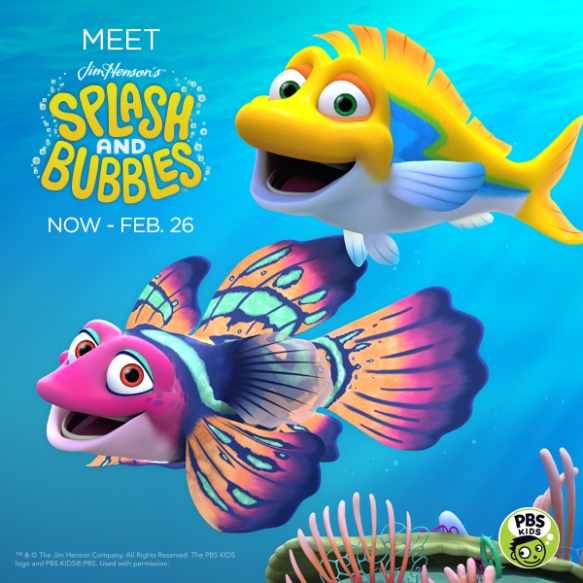 Splash and Bubbles can be seen on local PBS station, CET. The TV show is co-produced by Newport Aquarium’s parent company, Herschend Enterprises (Herschend Studios) and the Emmy Award winning Jim Henson Company, the producers of Dinosaur Train and Sid the Science Kid.

Last entry to the aquarium will be one hour before closing. See website for operating hours.

At Newport Aquarium, there is always more new to see and do:

Beginning January 4th, Winter Family Days tickets will be available at the Newport Aquarium ticket window, online at NewportAquarium.com or by phone at 800-406-FISH (3474).