Faith Weekend tickets are $12 per person, a near 50-percent discount off general admission compared to the standard admission price. Tickets, which must be ordered by March 4, are available for purchase at NewportAquarium.com, by calling 859-815-1423 or submitting the registration form.

In addition to discounted general admission, Newport Aquarium is also offering a Faith Weekend price break on the Backstage Animal Experience, a 45-minute behind-the-scenes tour that includes an encounter with one of the aquarium’s community outreach animals. Pre-registration is required for the Backstage Animal Experience, which is available for just $12 per person, a 20-percent discount off the standard price. 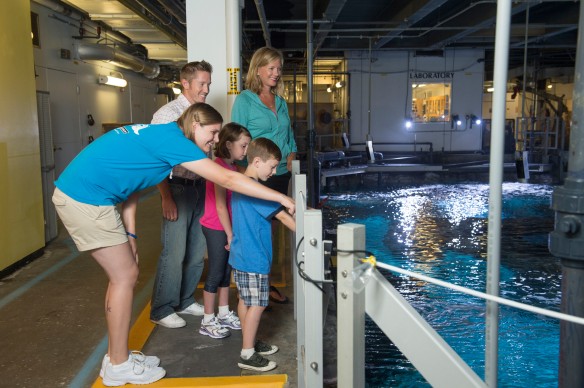 The Backstage Animal Experience at Newport Aquarium offers guest a behind-the-scenes look of the aquarium.

With its 72-degree, climate-controlled facility, Newport Aquarium is the Greater Cincinnati-Northern Kentucky region’s ideal entertainment option during the winter months. Its nearly 5,000 animals across more than 90 exhibits provide fun and educational experiences for the entire family. Some of Newport Aquarium’s most popular exhibits include: 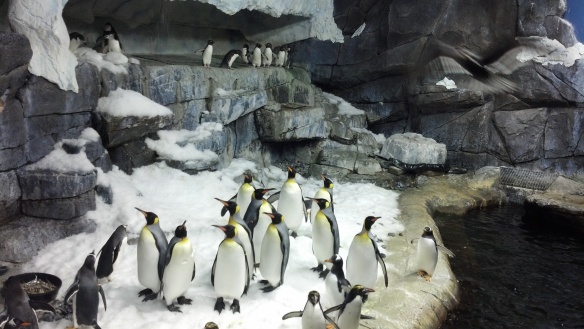